Victorian Department of Treasury and Finance

At the time of reaching financial close at the end of 2017, the Westgate Tunnel Project was the largest successful Market-Led Proposal (MLP) in Victorian history and is set to revolutionise travel within Melbourne and surrounding suburbs.

Acton Advisory took a lead role in assisting the Victorian Department of Treasury and Finance on the procurement of this project. Service provided included: 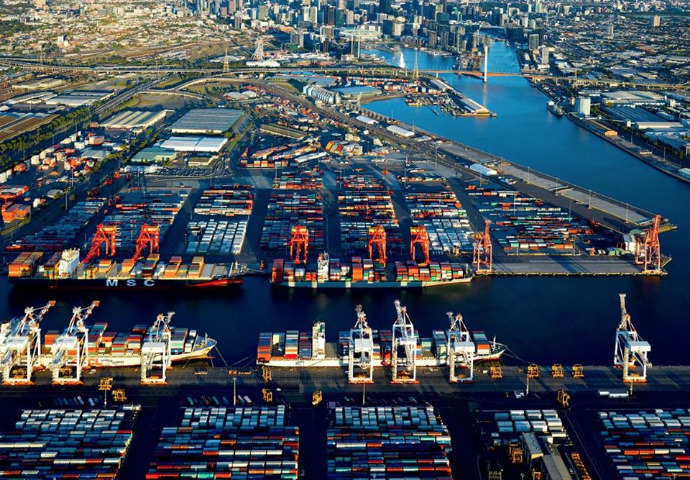 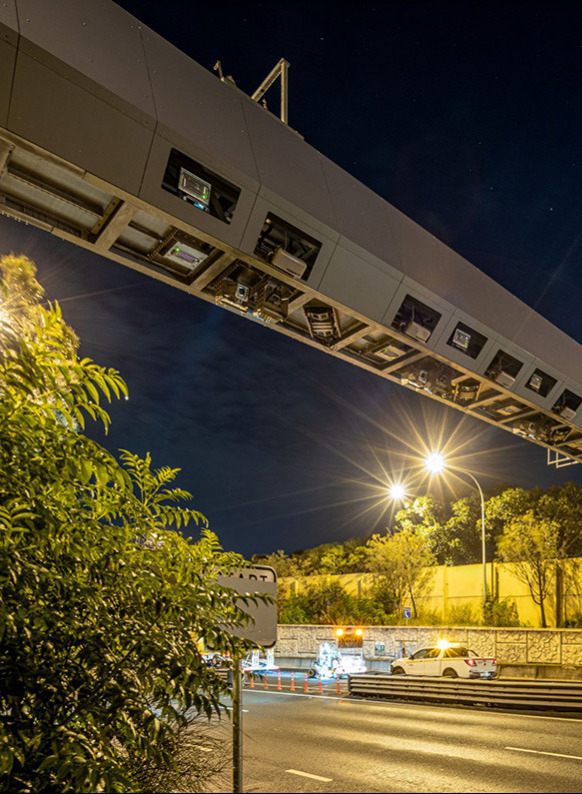